Our helicopter drones under development have ultra-long endurance capable of carrying cargo of 7 kg to 1,150 kg which is an extra high load capacity among civil VTOL unmanned aircraft.

Besides creating our own models of cargo drones we are capable of converting any manned helicopter to a fully autonomous unmanned aircraft.

In 2019 we have successfully converted manned civil helicopter KA-26 into fully automated UAS with max. load capacity of 1,150 kg called COMBO. Drone COMBO has become the most powerful civil helicopter drone in the world. 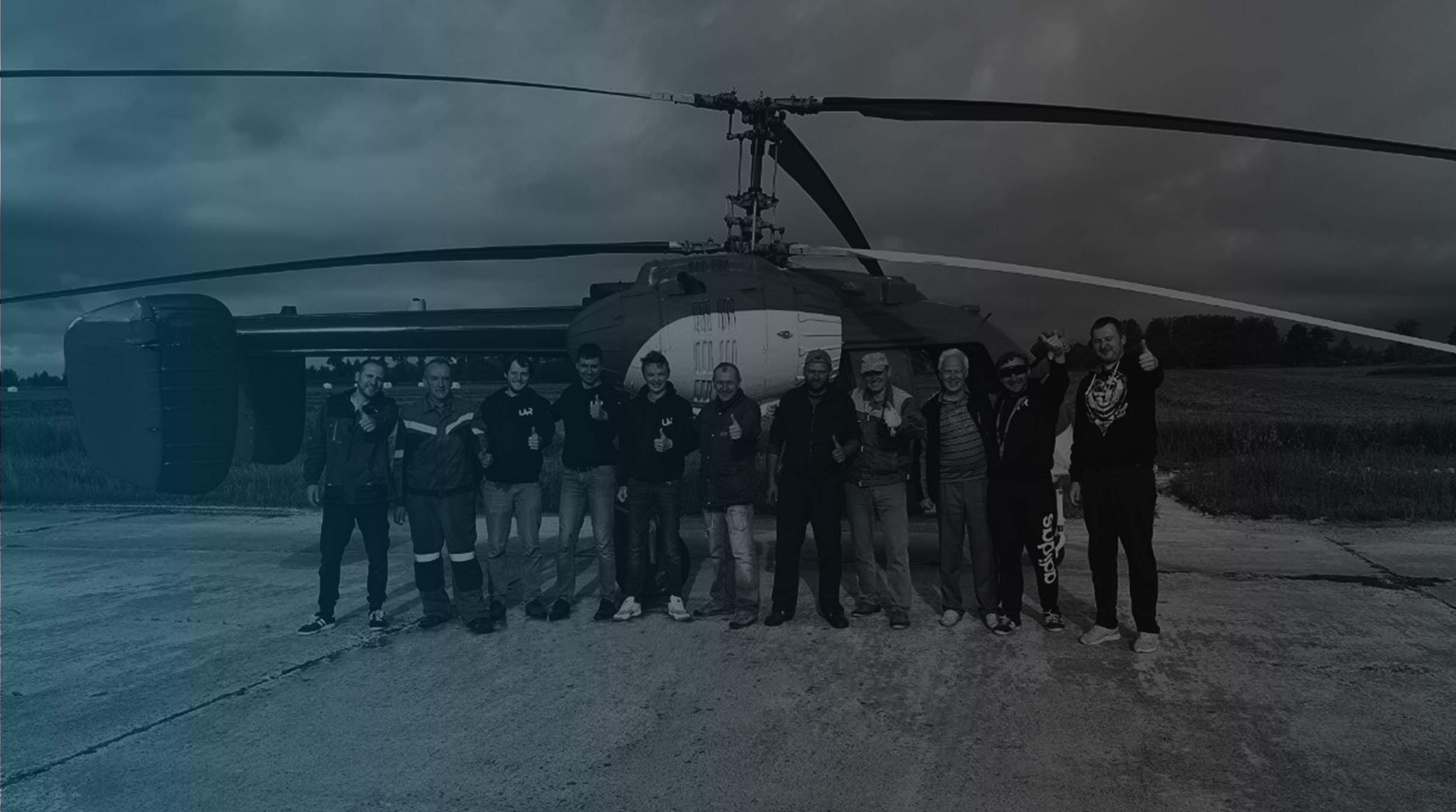 We have united 70+ like-minded professionals and have brought together their expertise. With each new working day our team creates a unique knowledge base that brings together a wide range of fields. These include innovative aircraft engineering, aircraft testing, repair and operation, and instrumentation and software development for control systems.

Make cargo UAS and their rental services accessible for a wide range of businesses worldwide.

We aim to get results in the shortest time possible for the industry. That’s why all our departments work as closely as possible with each other to make alterations quickly. Seeing the working prototypes of our drones makes us even more enthusiastic about our work. 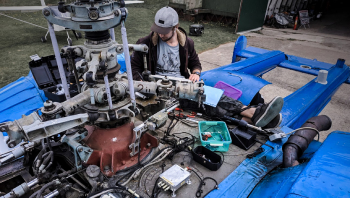 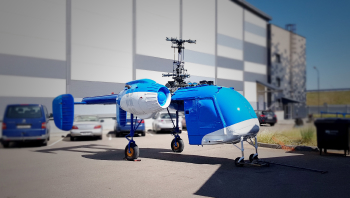 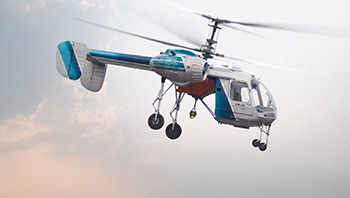 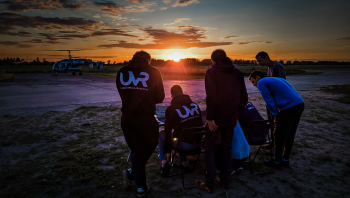 Decision Analysis and Correction of Errors 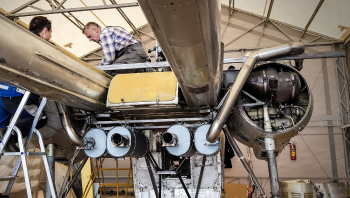 Here you can submit an order for your cargo unmanned aircraft. In addition, we are open to collaborations and will be glad to receive a proposal or answer your questions.